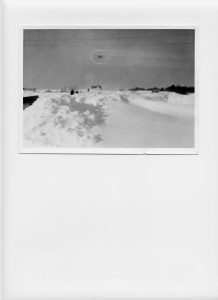 By Rod Tennyson, Professor Emeritus, UTIAS Background The surge in international interest in UFOs (unidentified flying objects) began around 1947, shortly after World War 2 (WW2). Many historical books document the host of sightings around the world, but little is known about the Canadian activities in this field that took place as early as 1950. Many… Read more » 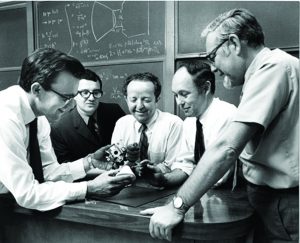 By Joan DaCosta On April 13, 1970, Apollo 13 issued the famous message, “Houston, we’ve had a problem here.”  Three days later, on April 16, UTIAS Professor Barry French received a phone call from Richard Oman of Grumman Aerospace, builder of the lunar module (LM), asking for help with the rescue of Apollo 13. The… Read more » 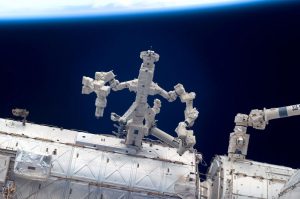 By Joan DaCosta The Sikorsky Challenge was first issued in 1980 by the American Helicopter Society (AHS).  The challenge required that a helicopter, powered solely by the strength of a pilot, attain an altitude of 3 meters, stay aloft for at least 1 minute, and remain within a 10m x 10m square.  The challenge was… Read more »